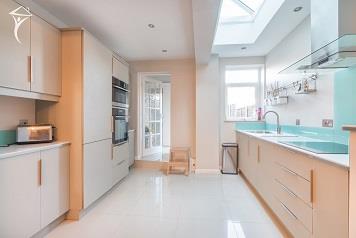 It’s that time of year again – a New Year and thoughts of how the upcoming year will unfold for the property market.

2016 was an extremely busy time for our sales team. We sold a large number of properties throughout Birmingham, and the vast majority of these sold at around the asking price, generally in a very short space of time.

So what does 2017 have in store? Changes in the tax system, stamp duty and the uncertainty of Brexit led to the cooling of the buy to let market in the second half of 2016, as many investors sat on their money in order to see where things were heading. The owner-occupier market did not seem to be affected, though this may be because the true impact of Brexit is yet to become clear, as there is still a lot of uncertainty around what exactly will happen and if/when. Our best guess is that the first half of this year will remain a very positive time to sell, the first 6 months of the year are traditionally a better selling time than the second anyway. The second half of the year however, and into 2018, may become rather more challenging. So if you do have thoughts of selling this year, you may wish to consider doing so sooner rather than later.

If you have any questions, or wish to discuss further the possibility of selling, please do let us know. 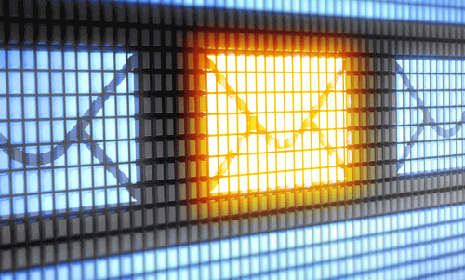 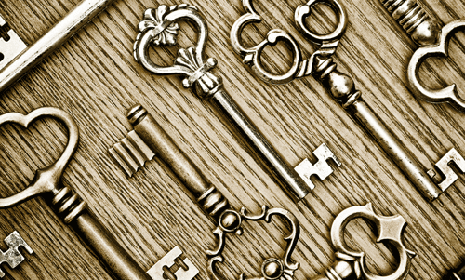 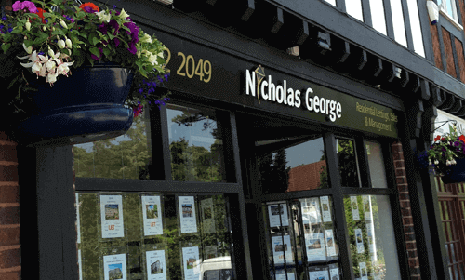 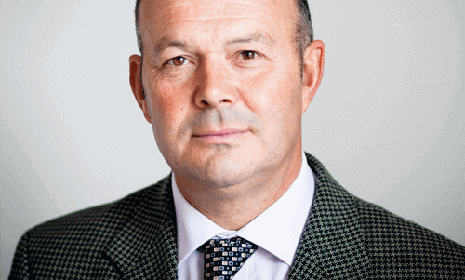 Edit this part using SiteBuilder in Site text and localization

You can register here!